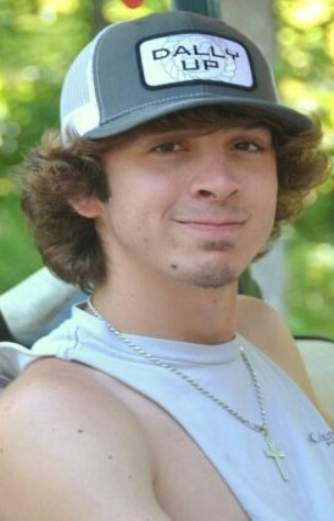 Zachary Conner Pike, age 20, of Lawrenceburg, died Saturday, August 1, 2020 at his residence.  He was born in Lexington, Kentucky to Keith and Melissa Watkins Pike, of Lawrenceburg.

Conner was a 2018 graduate of Anderson County High School where he played on the baseball, golf, and bass fishing teams.  He was a former member of the Central KY Mudcat travel baseball team, and the Anderson County Little League where he and his teammates were the 2012 District 3 Champions and advanced to the state final four.  He was an avid outdoorsman where he loved to hunt, fish, and spend time with his family.

He was preceded in death by two uncles, Rex Tyler Robinson and Gerald Henry Pike.

Funeral services will be 1:00 p.m. Friday, August 7, 2020 at First Baptist Church in Lawrenceburg with Bro. Dave Menser officiating.  Entombment will follow in Sunset Memorial Gardens in Frankfort.  Visitation 11-1 p.m. Friday prior to the services.