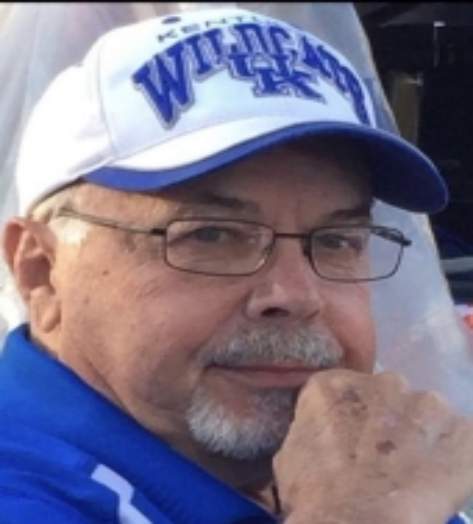 William “Bill” Updike, 77, passed away on Tuesday, September 8, 2020. A native of Woodford County, he was born on January 12, 1943 to the late Oliver Mason and Mary Zea Carpenter Updike. He worked as a supervisor for Publishers Printing.
He is survived by his daughters, Moni (John) Smith, Versailles, Jennifer (James) Thompson, Mt Washington; his sisters, Mary Lee (Fred) Lippert, Versailles, and Retta Richardson, Versailles; his grandchildren, Danielle Kruger, Trey Thompson, and Dayton Thompson; and his great granddaughter, Skyler Kruger.
In addition to his parents, he was preceded by his siblings, Coleman Updike, Charlene Haynes, Paul Updike, and Terry Updike.
The family would like to extend a special thanks to the wonderful people who took care of our dad, Valerie Mays, Tonya McMillen, and Robert and Crystal Taylor; as well as Hospice of the Bluegrass.
Gathering of Family and Friends will be held from 4:00pm until 7:00pm on Monday, September 14, 2020 at Clark Legacy Center, Versailles Rd.

Gathering of Family and Friends