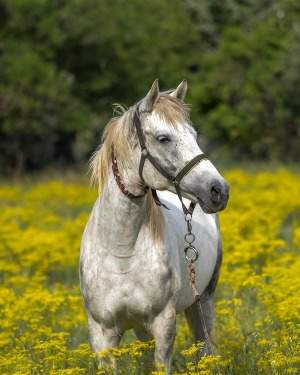 Including his wife and parents, Walter was preceded in death by a sister and two brothers.

Walter was a member of the Glensboro Christian Church, the Horse Club and the Cattleman's Association.  He was a self-employed carpenter, a farmer, enjoyed hunting and loved working outdoors.  He was a master barn builder, and had built barns for several horse farms. Walter was an avid horseman.  A member of the Kentucky Mule Skinners, Walter. greatly enjoyed working with his team of horses and was known for hosting the "Wagon Train" rides. Walters greatest joy was his family. He was lovingly known by his grandkids, family and friends as Pappy, a name that brought him much joy.

A drive-thru visitation will be held on Wednesday, May 6th from 5 - 7 PM at Ninevah Christian Church, 1195 Ninevah Rd., Lawrenceburg, KY.  Private services will be observed.  Arrangements are under the direction of the Ritchie & Peach Funeral Home.