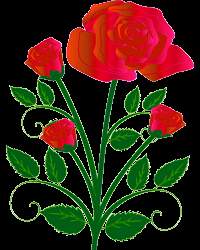 Virginia Rose Hagy Smith, age 73, passed away at home on Wednesday, February 19, 2020. She was born in Bland, Virginia, on February 17, 1947, to the late Robert Muncy Hagy and Leona Mattie Thompson Hagy. She worked at Cliff Side Restaurant.

In addition to her parents, she was preceded in death by her daughter, Rita D. Thornton.

Private services will be held at a later date.