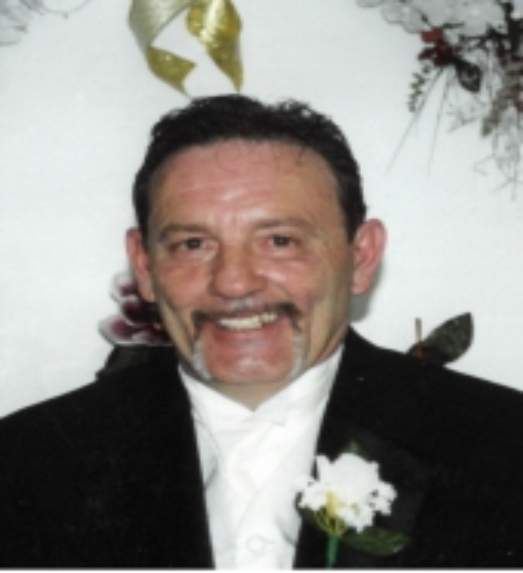 Timothy Holbrook, 65, husband of Shirley Holbrook, passed away, Friday, April 23, 2021, at Baptist Health, Lexington, surrounded by his family. He was born May 4, 1955 in Pikeville, Kentucky, son of the late Howard and Clara Geneva Vitatoe Holbrook. Timothy was a 1973 graduate of Somerset High School, and he loved all sports, grilling out and a wide variety of music.