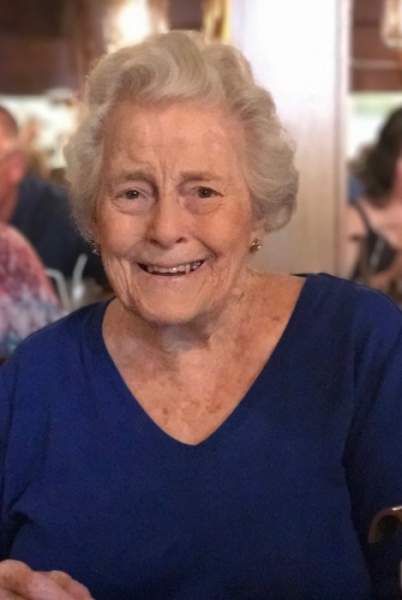 Syble Long Baker, 91, wife of the late Salin Baker, Jr. passed away Friday, December 25, 2020. Mrs. Baker was born in Versailles, KY on July 14, 1929 to the late Jessie Caudle and Calvin Long. Mrs. Baker was a homemaker and was a member of Calvary Baptist Church.

In addition to her husband and parents, Mrs. Baker is preceded in death by her two sisters, Hazel Ford and Irene Searcy.

Visitation for Mrs. Baker will be held Tuesday, December 29, 2020 at Clark Legacy Center, 3000 Versailles Road from 11AM-1PM. Private service and burial to follow.