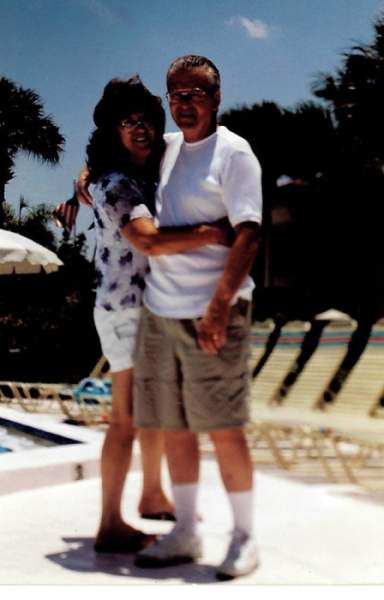 When they made Stephen P. Woerner of Salvisa, Kentucky, born to Clinton Phillip Woerner and Anna Elizabeth Kennison on August 27, 1946 in Louisville, KY, they forgot to put in the "quit." A man born with the gift of persuasion, Steve negotiated a deal with death many times, ultimately settling on his Earthly exit May 5, 2021.

A charming man with a penchant for the absurd, Steve was an excellent conversationalist, talented prankster, and exceptional storyteller. Most importantly, he loved on an oversized level, never held a grudge, and was quick to forgive. Steve made life more fun than the average man. A sense of humor slightly askew, he delighted in making people laugh. Steve took great interest in and care of the dejected and left a remarkable impression on those who had the pleasure of meeting him.

A gifted animal whisperer, rescuer and collector of stray animals, Air Force veteran, career fireman/EMT, maker of mischief, lifelong student of military history, member of Thomas Jefferson High School's championship football team, state fair bear wrestler (once in the ‘80s), master beekeeper (if duct taping gloves to a coat counts as masterful – ouch!), farmer in some seasons, lover of the ponies, skilled scaler of Churchill Downs’ fences and avid boxer in his youth, Steve was the life of the party and a character until the end.

Steve was a dear friend to many and is predeceased by hundreds of beloved dogs and cats, as well as several ungrateful snapping turtles.

If you wish to evoke the essence of Steve and help this wild man rest easy, it is recommended you don a sombrero, sport a gaudy ring and a bb gun, take a ride in a classic big bodied sedan, and binge watch some Jeopardy, Friday  and Ballad of Buster Scruggs.