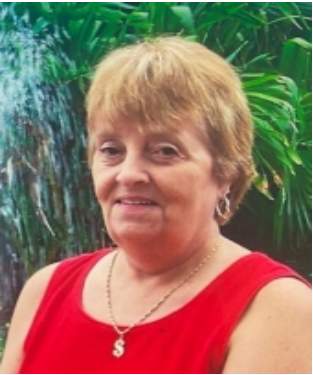 Shirley Arlene Snow Marcum, 70, wife of Lee R. Marcum, passed away on Thursday, October 15, 2020. She was born in Lexington, KY on August 29, 1950 to the late James Henry (Betty Jo Duncan) Snow and the late Marilyn Harlow Snow. She retired from Walmart after 25 years. She loved her Lord, her family, vacations and the ocean.

In addition to her parents and biological mother, she was preceded in death by her son, Roy Steven Marcum.