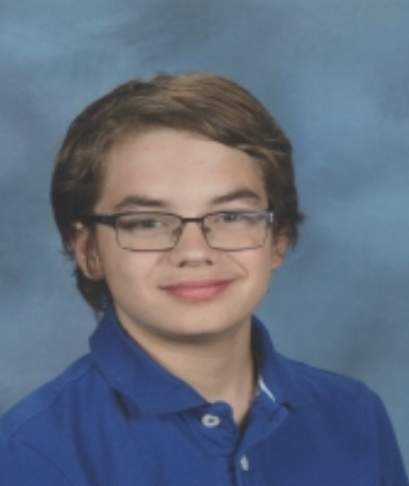 Sean Christopher Wiley, 15, son of Robert Wiley and Sandra Southworth Dugan, passed away Friday, November 27, 2020 at his home. He was born January 8, 2005, in Frankfort, Kentucky. Sean was a sophomore at Woodford County High School, worked at Versailles Brewing Company and loved playing basketball at Falling Springs.