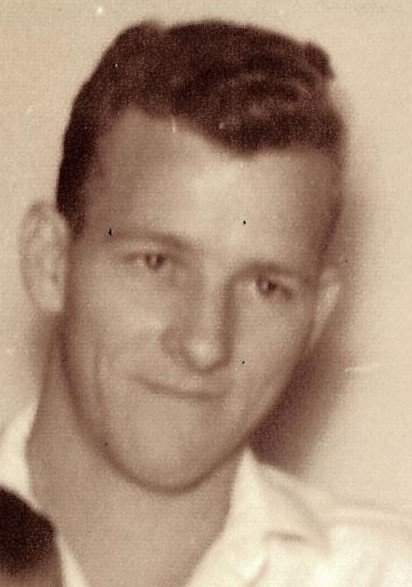 Ronald Sharp, 80, husband of Jo Ann Mitchell Sharp, passed away on Thursday, April 22, 2021. A native of Versailles, he was born on March 5, 1941 to the late Wade and Margaret Groves Sharp. He was a plumber for Frantz, Inc and was a member of Versailles Church of God.

In addition to his parents, he was preceded in death by his first wife of 48 years, Helen Sharp; his son, Wade Sharp; and his 5 brothers and 4 sisters.