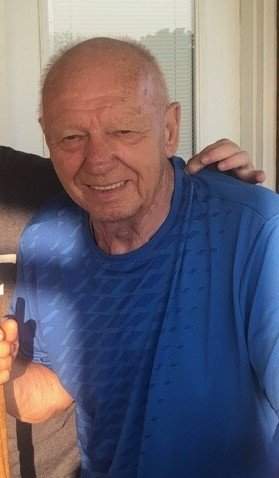 Ronald D. Craig, 81, husband of Janice Bunton Craig, passed away on Friday, April 16, 2021. A native of Versailles, he was born on September 19, 1939 to the late J.D. and Hazel Beatley Craig. He was a Branch Manager for the Department of Agriculture as well as a cattle and sheep farmer. Ronald was a great supporter of youth in agriculture, especially the FFA, and he was a longtime superintendent of the sheep show at the North American International Livestock Exposition.  He was also a member of the Committee of 101 for which he ushered fans at the University of Kentucky basketball and football games.