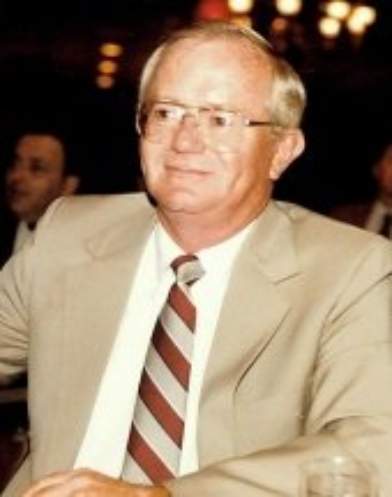 Robert Hord Newberry, 86, passed away Sunday, October 25, 2020, at his home in Frankfort, KY. He was born on June 6, 1934, in Kirkwood, MO, to the late Carle and Mildred Hord Newberry. He was preceded in death by his younger brother, John Guy (Kay), of Jefferson City, MO. He was married for 66 years to Dorothy Wells Newberry, who passed on January 26, 2020. Both were members of the First United Methodist Church in Frankfort. Bob and Dorothy loved to travel and dance. Bob was an avid sports fan, especially of the Kentucky Wildcats, Missouri Tigers football and the St. Louis Cardinals. He liked to say he was a member of the “Big Blue and Cardinal Nation”. Newberry moved his family to Frankfort from Jefferson City, MO, in 1970 after assuming the position of Executive Vice President of the Kentucky Automobile Dealers Association, serving until his retirement in 2000. He was instrumental in relocating the association headquarters from Louisville to Frankfort and received many industry honors over his career. His is survived by his children, Steven C. Newberry, Lynne McWilliams (Robert), and Robert B. Newberry. Affectionately known as “Papa” to his grandchildren, John Patrick (Nati) McWilliams, Houston, TX, Lindsey T. McWilliams, Independence, KY, and Robert Jordan (Lauren) Newberry, Lexington, as well as his beloved great grandchildren, Lucas Mosher, Independence, KY, Emmeline and Owen McWilliams, Houston, TX. A host of nieces and nephews also survive. Private services will be held at Sunset Memorial Gardens.