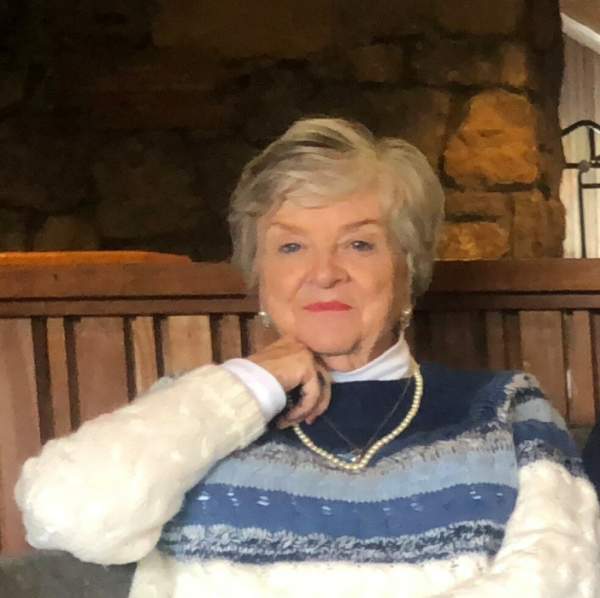 Priscilla Cooper Badgett, 78, wife of Joseph C. Badgett, Jr., passed away on Tuesday, October 12, 2021. She was born in Creston, Kentucky on May 27, 1943 to the late Everett and Beatrice Redford Cooper. She graduated from Liberty High School in 1958, from Campbellsville College with a BS in 1962 (on her 19th birthday), and from Eastern Kentucky State College with an MA in 1967. She was a teacher in the Hardin and Franklin County school systems for six years before her children were born. She was then a substitute teacher for the Franklin County school system for many years. More recently, she enjoyed her work as Page Supervisor for the Kentucky House of Representatives.

Priscilla attended Creston Baptist Church in her younger years and was saved and baptized during college, becoming a member of Campbellsville Baptist Church. After moving to Frankfort, she belonged to Thornhill Baptist Church for many years, where she sang in the choir and was a part of the puppet ministry. At the time of her death, she was a member of Forks of Elkhorn Baptist Church and the GAP Sunday school class.

Priscilla’s hobbies included working the crossword puzzle in the paper every day, dish collecting, and attending any and all performances, ballgames, etc. by her children, nieces, and nephews. She loved music and musicals, her flowers, and especially keeping up with her friends, old and new.