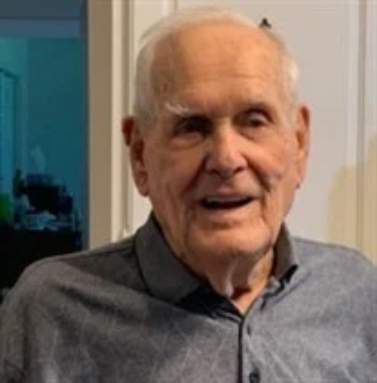 Graveside services for Otto Wainscott, 92, Frankfort, will be held Tuesday 4 p.m. at Sunset Memorial Gardens where military honors will be performed by VFW Post #4075. Tom Troth will officiate. He died Sunday at Frankfort Regional Medical Center.

Otto owned the State Farm Insurance Agency in Frankfort and served in the United States Army. He was a member of Hillcrest Baptist Church, Hiram Lodge #4, Civitan Club, and a Kentucky Colonel.

He was the son of Margaret Cays and Yoder Wainscott and was preceded in death by his wife Dorothy B. Wainscott; brothers John L. and Robert Allen Wainscott.