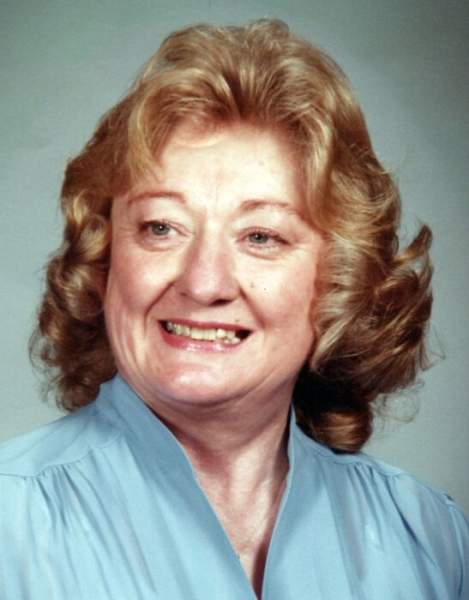 Nelma Ruth Jones Sudduth, 94, passed away on Sunday, June 28, 2020. Ruth was born in Montgomery County on February 1, 1926 to Ewell Jackson Jones and Gladys Irene Adams Jones. a 1944 graduate of Mt. Sterling High School, she worked for the Ky. Dept. of Revenue and was a member of Frankfort's first class of female traffic guards in 1963. She enjoyed cooking (especially mac-n-cheese and coconut cake), playing cards, collecting coins, and most of all, spending time with her family. Ruth was the widow of William Robert Sudduth and is survived by two sons, Jerry (Patricia) and Bill (Melinda); two sisters, Sue Buffin and Barbara Johnson; four grandchildren, Joshua Sudduth (Leslie) , Tiffany Lee (Jason), Emily Adkins (Richard), and Bobby Sudduth (Erin); four great-grandhcildren, Logan Lee and Aidan, Christian, and Olivia Adkins; as well as several nieces and nephews. She was preceded in death by four brothers, Ecton, Rex, Bob, and Fred Jones. A graveside service will be held at Sunset Memorial Gardens at 10:00 am Thursday. Visitation will be from 5:00 to 7:00 pm Wednesday at Rogers Funeral Home. To abide by current regulations, social distancing protocol will be followed and facial coverings are encouraged.