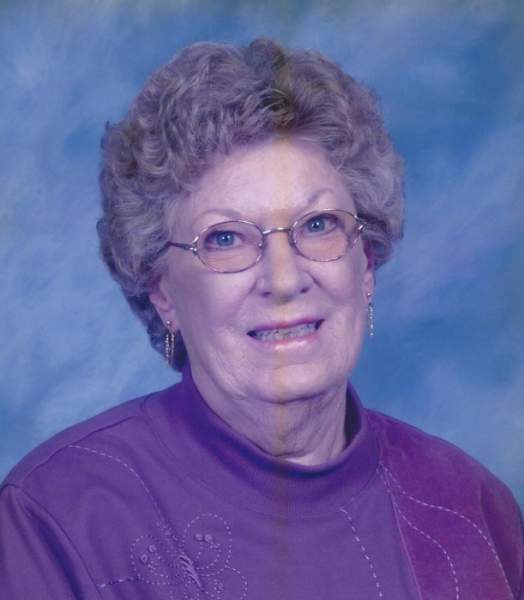 Lois Ann Frisby Collins, 88, widow of Donald Lorraine Collins, passed away on Sunday, January 24, 2021. A native of Frankfort, she was born on May 9, 1932 to the late Monta Victor and Carrie Creech Frisby. She was a homemaker and enjoyed taking care of her family.

In addition to her husband and parents, she was preceded in death by her sister, Monta Carol Rice.

Funeral service will be held at 11:00am on Saturday, January 30, 2021 at Clark Legacy Center, Versailles Rd.