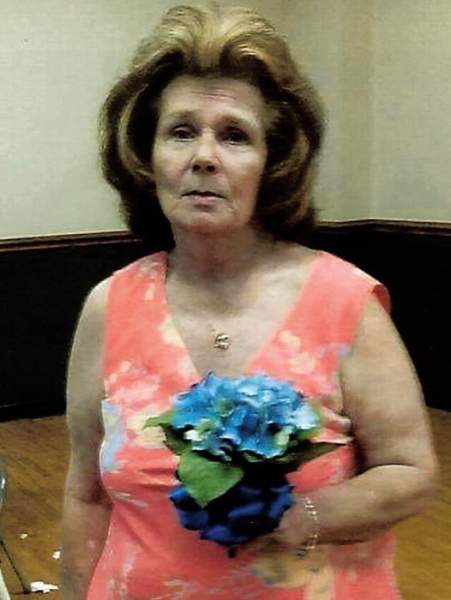 In addition to her parents, she was preceded in death by her sister, Donna Sams Smith; and her sisters in law, Irene Sams and Gipsy Sams.

Funeral Service will be 11:00AM Monday, July 19, 2021 at Clark Legacy Center, Versailles Road with Rev. David Smith and Rev. Tim Jumpp officiating. Burial will follow in Sunset Memorial Gardens. Serving as casketbearers will be Bobby Gene Burke, Bob Burke, Zach Hudson, Isaiah Burke, Ed Conway, Lindsey Smith, Hunter House and Gary Taulbee. Honorary casketbearers will be Mark Conway, Bruce Sams, Garland Sams, Scotty Sams and Stevie Sams. Visitation will be Monday from 10:00AM until the time of service. In lieu of flowers, memorial contributions may be made to Hospice of the Bluegrass.