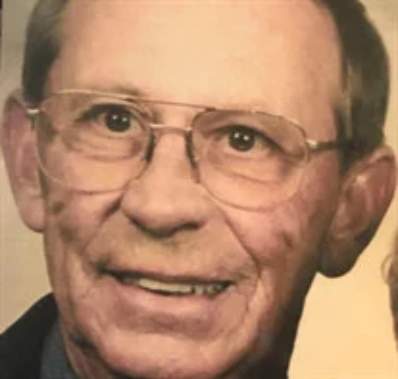 Lewis Jenkins Jr. was born in Lincoln County, Kentucky, on Nov. 6, 1937, and raised in Bald Knob the son of Louis and Mary Jenkins. He attended Bald Knob School and later attended Kentucky State University.
He married Shirley Wood and they had two children, Doug (Anne) Jenkins and Rita Rector-Haynes (Greg). In addition to his parents, he is preceded in death by Minnie Jenkins Triplet, Kenneth Ray, Albert Ray, Earl Jenkins, and Rosco Jenkins.

He was a Tool & Die Supervisor at Central Screw for twenty-five years and later Supervised at Trigg, Inc. for fifteen years. Lewis attended Thornhill Baptist Church from 1961 to 2011 and was a Deacon and taught the menś Steadfast Sunday School Class. He was a faithful member of Forks of Elkhorn where he was loved by many for his kindness and his fun sense of humor.