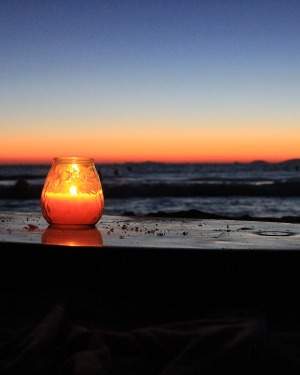 Lee Scott Brewer, 78, widower of Linda Lowe Brewer, passed away on Monday, October 19, 2020. He was born in Parkersburg, West Virginia on July 14, 1942 to the late Scott and Louise Clark Brewer. He was a teacher and coach for FCPS. He is survived by his significant other, Bonnie Peach, Lawrenceburg; his daughter, Whitney Kareken, Lawrenceburg; his sister, Jean (Okay) Devers; his brother, Clark (Barbara) Brewer, and his grandchildren, Maddysan Kareken, Mayson Kareken, Layton Kareken, and Bra Lee Brewer. In addition to his wife and parents, he was preceded in death by his son, Zachary Brewer. Private services will be held at Sunset Memorial Gardens.