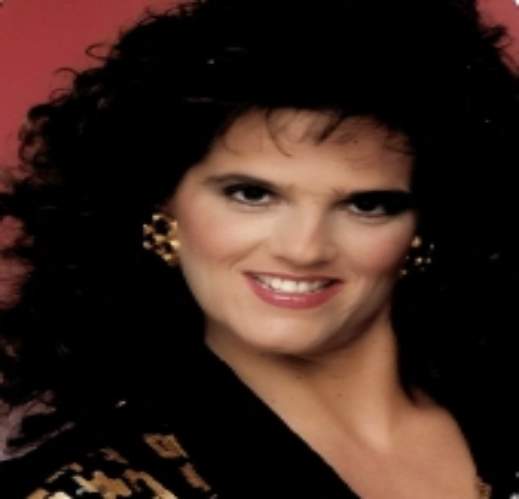 Kimberly Ann Ellis Cottingham, 53, passed away Friday, July 10, 2020. A native of Woodford County, Kimberly was born September 11, 1966 to Mary Carpenter Sowards and the late Johnny Ellis. She was an employee of Kulhman Electric and a beautiful mother, daughter, sister, and friend.

A Graveside Service will be held 12:00p, Wednesday, July 15, 2020 at Sunset Memorial Gardens, Frankfort, with Andrew Sowards officiating. Chad Ellis, Caleb Sowards, Gabe Sowards, Mike Carpenter, Levi Stone, and Russ Bingham will serve as pallbearers. A Visitation will be from 10:00a until time of service on Wednesday at Clark Legacy Center, Versailles Rd, Frankfort.