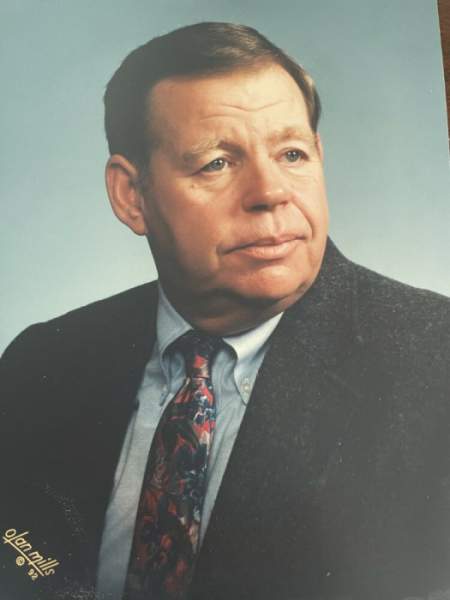 Kenneth Lee Sutherland, age 79, of Versailles, passed away Sunday, August 22, 2021. Born April 18, 1942, in Versailles, Kentucky. He was the son of of the late John Benjamin and Jane Ella Sutherland.  Besides his parents, he was preceded in death by all of his brothers and sisters: Elmer, Rose, Jesse, William, Lois, John, Gertie and Lula; and nieces and nephews that that were like siblings: Richard, JB, JoAnn, Sandy and Bobby Lee Sutherland.

Ken deeply missed his beloved wife of 55 years, Kathleen Parker, whom he wed July 24, 1965. She preceded him in death March of this year.

Ken was active in the Versailles Congregation of Jehovah’s Witnesses and enjoyed talking about the Bible and sharing his faith with others.

Ken was a Versailles boy through and through. He was born here, lived here, worked here, raised his family here and he requested to be at home in his final days so he could die here. His picture was on the wall at Willies in Downtown Versailles, and he got his hair cut at Steve’s Barber Shop. He also worked at Sylvania for 30 years. Ken loved his family, gardening and fishing. As a boy he grew up on a large farm, and then as he raised his own family he continued gardening on about an acre plot around his home.  Even in his final days, he still had five tomato plants that he tended to daily.

A memorial service and burial will be held on Saturday, August 28, 2021.