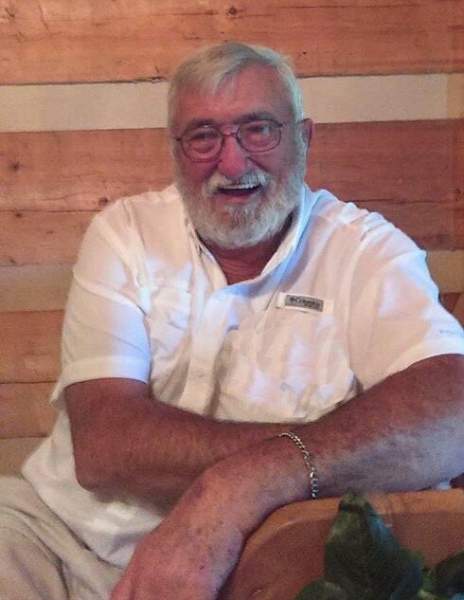 John W. McKinney, Sr. 79, husband of Dorothy Hunter McKinney, passed away Wednesday, September 8, 2021. A native of Versailles, Kentucky, he was born to the late Alex Wesley and Hazel Cox McKinney on November 25, 1941. Mr. McKinney was a veteran in the United States Army and was a member of the American Legion Post 67. He retired from Central Associated Engineers and worked for Richardson Contracting. In 1990, Mr. McKinney started his own company Electric Service Company, LTD. He was a member of Glens Creek Baptist Church and attended Hope Community Church. He loved fishing in the Kentucky River and on Okeechobee Lake in Florida. In addition to his wife of 34 years, he is survived by his children, Karen (Kevin) Cosby, Danny Bunton, John “Wes” McKinney, Jr., Michele Bunton, April (Rob) Supenia, Kendra (Michael) Fields, Melissa McKinney, and Michael Watson; his sister, Elsie Jo McKinney; and many grandchildren and great grandchildren. In addition to his parents, he was preceded in death by his sisters, Nellie Baker and Lydia Mobley.