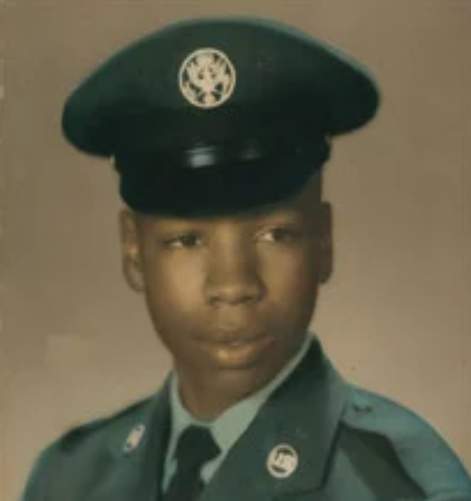 J.D. Smith was born on July 10, 1939 to the union of the late William Henry Smith and Bessie Smith in Frankfort, Kentucky. Services will be held at Harrod Brothers Funeral Home on Tuesday, October 27, 2020, at 11:00 a.m. with Rev. Donald Townsend officiating. Burial will follow at Sunset Memorial Gardens. The family will receive friends at Harrod Brothers Funeral Home from 9:00 a.m. until 11:00 a.m. on Tuesday.
J.D. received his formal education at Mayo Underwood High School.
J.D. loved the Lord. He was a member and served as a deacon at Greenhill Baptist Church. He later joined First Baptist Church and served as a deacon and faithful Sunday School teacher for Adult Sunday School class. His favorite songs were "God Is" and "Precious Lord." One of his favorite scriptures was John 3:16 (KJV) "For God so loved the world, that he gave his only begotten Son, that whosoever believeth in him should not perish, but have everlasting life."
J.D. was a veteran of the United States Air Force. He was employed by the State of Kentucky and retired from Bendix.
J.D. departed this life on October 23, 2020 after spending a glorious anniversary with his wife on Sunday, October 18, 2020. He was preceded in death by his stepson, Anthony Brown, Jr.; sisters, Dora Riley, Henrietta Dunn, and Marietta Hall; niece, Joetta Hart Miles; brother, William L. Smith; and, great nephew, Zedrick Smith.
He is survived by his wife of 57 years, Leona Smith; sons, Jerome Smith and Justin (Sherry) Smith; stepdaughter, Terrie Brown; sister, Georgia Smith; sister-in-law, Geneva Smith; seven grandchildren and eight great grandchildren; and, a host of other relatives and friends.