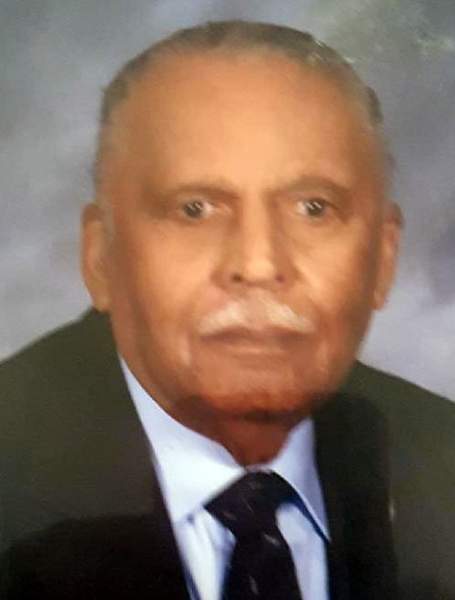 Born August 14, 1924, he was the son of the late James Henry Patton and Willa Claggett Patton.  In addition to his parents, he was also preceded in death by his brother, Joseph Patton, and his wife of 64 years, Edna Cross Patton.  He is survived by his daughter, Martha Nealy Clarke, and sons, James and Edward (Lee) Patton; three grandchildren, Asha Smith (Damaneon), Darren Nealy (Erin), and Ade Patton (Jessica); six great-grandchildren, Armon Smith, Alaina and Adele Nealy, and Noah, Kenzie, and Campbell Patton; sister-in-law, Julia Cross; and a host of other relatives and friends.

A funeral Mass in celebration of his life will be held Saturday, September 21, 2019, 10:00 am at Good Shepherd Catholic Church, 70 Shepherd Way, Frankfort, KY.  A viewing between 9:00 and 10:00 am will precede the Mass.  Interment will take place at Sunset Memorial Gardens.

In lieu of flowers, donations can be made to Good Shepherd Catholic Church or to Bluegrass Care Navigators (Hospice) in Frankfort, Kentucky.