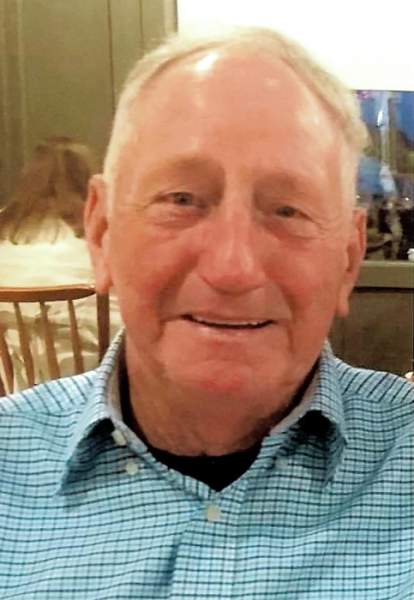 James Hubert Brewer, 86, of Simpsonville, passed away December 4, 2020 in Louisville, Kentucky. He was a member of Simpsonville Baptist Church, a lifelong famer and Veteran of the United States Army. He was preceded in death by his father, Hubert Brewer, mother, Thelma Woods, step mother, Mary Brewer, sister, Marvalene Lay, and son, Michael Wayne Brewer.

The family would like to thank Signature Healthcare of Spencer County and Saints Mary and Elizabeth Hospital for their care and kindness. Expressions of sympathy may be made to the Simpsonville Baptist Church.

He chose cremation and burial will be at Sunset Memorial Gardens. There will be no services. Clark Legacy Center, Versailles Rd is in charge of arrangements.