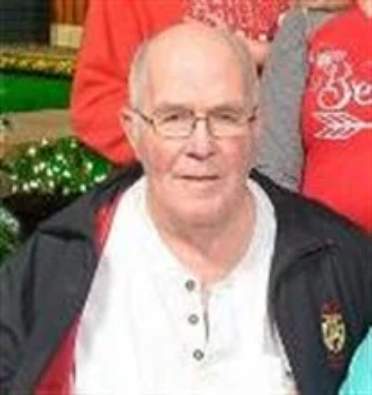 Harold was born in Monongahela, Pennsylvania to the late Gertrude Louise and Glenn Eisiminger. He was a civil engineer with Bellsouth and later AT&T and later worked in security and enjoyed driving a bus for Keeneland during spring and fall meets.