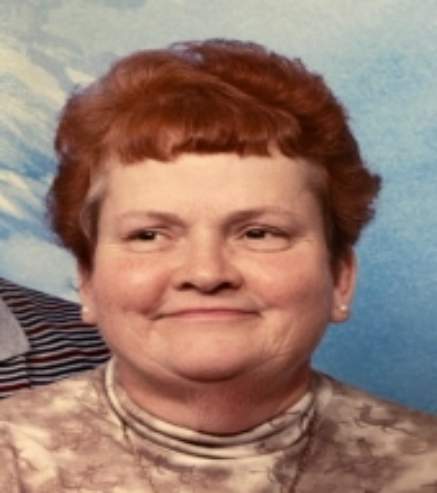 Glenda Portwood Penn, 74, wife of David Penn, departed this life on Saturday, October 24, 2020. Born on June 27, 1946 in Woodford County, Kentucky she was the daughter of the late James Edward Portwood and Ruby Dearringer Fint. Glenda was a member of Millville Baptist Church, and retired bus driver for over twenty- seven years for Woodford County Schools, she had a love for children with special needs. She was an active member of the Millville Sportsman Club, where she served many different roles to benefit the community.

In addition to her parents Glenda was preceded in death by her son, Darryl Wayne Penn, brother, Andrew Woody Fint.