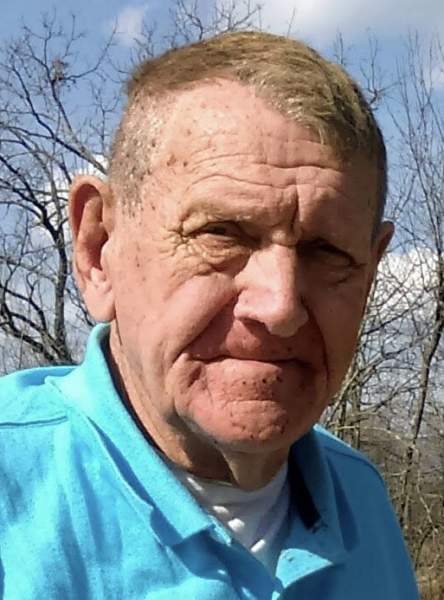 Edward Jackson Sewell, 78, passed away on Wednesday, January 6, 2021. Edward was born in Harlan County on October 21, 1942 to the late Edward Jackson Sewell Sr. and Freddie Mae Hall Sewell. He was a Vietnam veteran, a musician, and a member of Pigeon Fork Baptist Church. He greatly enjoyed music and spending time with his family. He is survived by 14 nieces and nephews, including Tim Sewell, Fred Sewell, April Sewell, and Angel Church, along with nine great-nieces and nephews. He was preceded in death by a brother, Fred Sewell. A funeral service will be held at Rogers Funeral home at 1:00 pm Tuesday, January 12th with burial following in Sunset Memorial Gardens. Pallbearers will be Tim, Fred, Timothy, Adam, Ronnie, Michael, Jacob, and Trendon Sewell and Curtis Sanford.