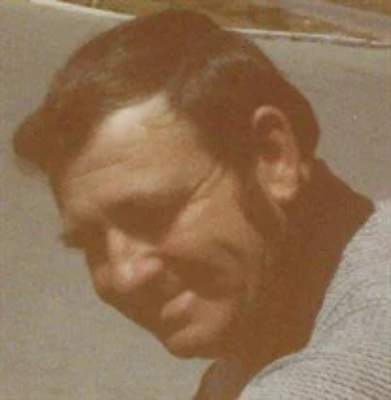 Donnie was born in Jefferson County, on April 17, 1935, to the late Charles Lee, Sr., and Sylvia Elizabeth Bryant Redman. Over the years, Donnie worked for the Kentucky State Government, the Dept. of Fish and Wildlife, was the owner/operator of both an excavating company and a transportation service. His most loved job was when worked as a young boy and young man for Billy Hieatt, who he always said was like a father to him. Donnie loved growing a vegetable garden, tinkering with heavy equipment, NASCAR, and the University of Kentucky Wildcats basketball.

In addition to his parents, he was preceded in death by his son, Gregory Scott Redmon, an infant sister, Ruby Lee Redman, and brothers, Kenneth, Charles and Phillip Redmon, son-in-law, Charles William Conway, and granddaughters, Elizabeth "Liz" and Jessica Conway.

Honorary pallbearers will be Mike, Chuck, Ed and Lambert Moore.