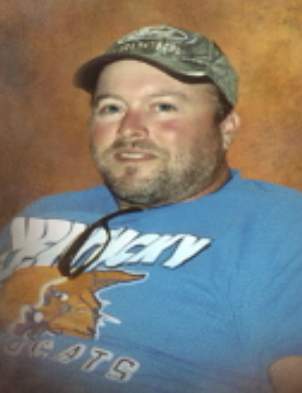 Donald Ray Powers, Jr., 56, passed away on Thursday, September 27, 2018 at Diversicare of Nicholasville. Donnie was born on July 16, 1962 in Woodford County, Kentucky. He was the son of Marjorie Patterson Powers and the late Donald Ray Powers, Sr. Donnie was a 1980 graduate of Woodford County High School. He loved the outdoors, hunting and fishing.

Funeral Services will be held at 7:00 pm on Monday, October 1, 2018 at Blackburn & Ward Funeral Home officiated by Rev. Dale Ragland. Visitation will be prior to the service beginning at 5:00 pm. Pallbearers will be, George Ballinger, Jason Turner, Josh Murphy, Joey Check, Mike Dailey, Scott Ferguson, and Doug Miller.