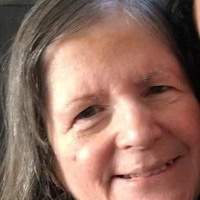 Along with her parents, Diane was preceded in death by a son Darrell J. Miller, granddaughter Lindsey Kathryn Wright, a great grandson Forrest Wayne Bingham and a brother Dannie H. Allen.

Visitation will be held on Sunday, August 11th from 4 – 6 pm and after 11 am Monday at the Ritchie & Peach Funeral Home.