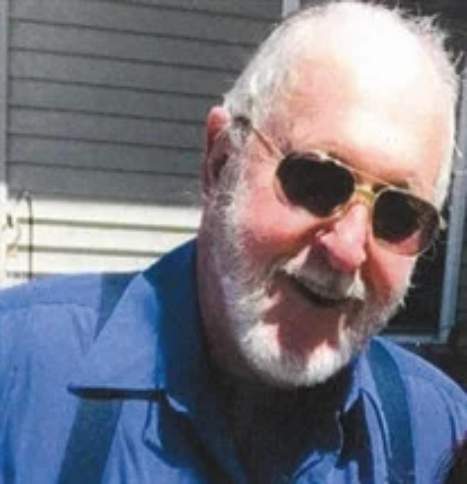 David Lee Hawkins, age 71, passed away on December 24, 2020. Services will be held on Thursday, December 31, 2020, at 11:00 a.m. with Rev. James Bondurant officiating. Burial will follow at Sunset Memorial Gardens. The family will receive friends at Harrod Brothers Funeral Home from 5:00 p.m. until 7:00 p.m. on Wednesday, December 30, 2020.
David was born in Frankfort on August 5, 1949, to the late Chester Ball Hawkins and Mary Bernice Gibson Hawkins. He was a retired farmer and fork lift operator at Topy Corporation. David was a Veteran of the United States Army. He enjoyed gardening and collecting cast iron tractor figurines. He mostly loved being with his family.
He is survived by his children, Angela Hall, Tammy Cobb, Lillian “Kandee” Terrell, Mark Moore, Shirley Walters and Robin Dean, as well as Cindy Maddox, whom he loved like a daughter. He was also blessed with 22 grandchildren, 22 great-grandchildren, and 3 on the way, who were the light of his life, as well as two brothers, Dennis Hawkins and Freddie Hawkins.
In addition to his parents, he was preceded in death by his beloved wife, Loretta Joyce Hawkins; children, Mary Margaret Hawkins and Robert Moore, and one grandson, Christopher Moore.
Serving as pallbearers will be Brandon Cobb, Craig Turner, Jesse “JJ” Terrell, Daniel Terrell, Michael Parrish, and Coleman Constable.