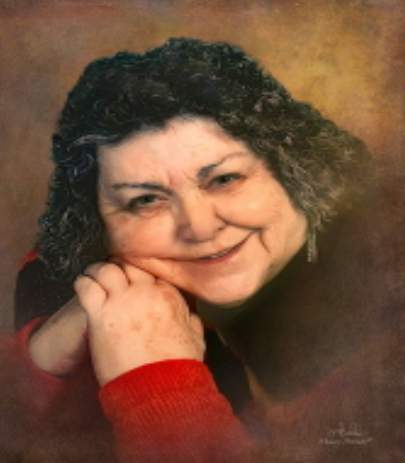 Daisy Jane Perry 73, died Wednesday, November 4, 2020. Daisy was the daughter of the late Guy and Iris Dean Jones Perry and a member of First Assembly of God Frankfort. She was a former volunteer for Salvation Army.

In addition to her parents, Daisy was preceded in death by a sister, Cris Jackson, and two brothers, Robert and John Perry.

Funeral Services will be held at 1:00 pm on Tuesday, November 10, 2020 at Blackburn & Ward Funeral Home, with burial following at Sunset Memorial Gardens. Visitation will be prior to the funeral service beginning at 11:00 am. Those attending service must wear prpoer facial coverings and follow all social distancing guidelines. Pallbearers are Doug Tate, John Tate, Brian Tate, Anthony Horsley, Dustin Perry, Josh Perry, Josh Harper, and Charles McBee.