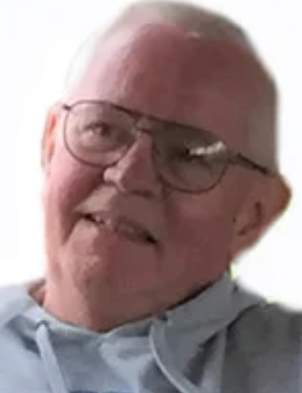 Charles Edwin Long, Jr., age 75, passed away Thursday, June 18, 2020. Private services and visitation will be held. A committal service will be held at Sunset Memorial Gardens on Tuesday, June 23, 2020, at 2:00 p.m. with Rev. Eddie Leach officiating.
Mr. Long was born in Booneville, Kentucky, on February 14, 1945, to the late Charles Edwin Long, Sr. and Virginia Ruth Gabbard Long. Since 1965, he was the owner and operator of Eastwood Barber Shop earning many awards including Frankfort’s Favorite Barber and Frankfort’s Business of the Decade. With always having a story to tell and a contagious smile to share, he spent 55 years serving and entertaining the people of Frankfort and surrounding areas. As a loving grandfather, he enjoyed spending time with his grandchildren at their baseball and soccer games. Most of all, he loved his family and spending time with them.
He is survived by the love of his life since the age of 14 and wife of 56 years, Linda C. Winn Long; children Charles Edwin Long, III (Melissa) and Jennifer Long-Eastman (Jamey; grandchildren, Hannah Danielle Long, Samuel Charles Long, and Brody Daniel Eastman. He was also blessed with his canine companions, Jessie and Kubota.
In addition to his parents, he was preceded in death by his sister, Charlotte Marshall.
Serving as pallbearers will be Jamey Eastman, Daryl Mulder, Todd Mulder, Jeff Mulder, Mike Briscoe, and Mike Leigh. Honorary pallbearers will be Hannah Danielle Long, Samuel Charles Long, and Brody Daniel Eastman.
Arrangements are under the direction of Harrod Brothers Funeral Home & Crematory.