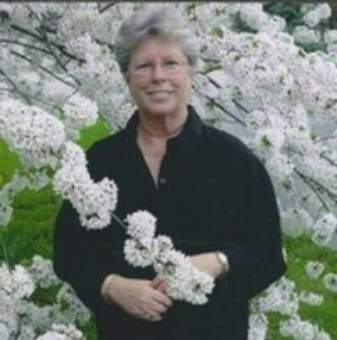 Carolyn was retired from the Kentucky State Government - Department of Corrections.  She enjoyed golf, and her dog Murphy, who was her baby.

Service will be 12 Noon, Saturday, August 14, 2021 at Sunset Memorial Gardens Chapel in Frankfort with Larry Williams officiating.  Visitation will be Saturday, from 9 A.M. till 11 A.M., at the Ritchie and Peach Funeral Home.