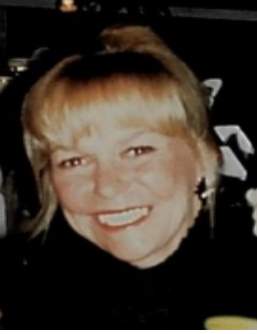 Brenda Beatty Taylor, 73, wife of Richard “Smitty” Taylor, passed away on Wednesday, April 8, 2020. She was born in Owensboro on July 27, 1946 to the late John David and Grace Richards Beatty. Brenda was an avid tennis player, and she was a member of Frankfort County Club, Keenland Club, and the Capital Ovarian Cancer Organization “Coco”.
In addition to her husband, she is survived by her step son, Rick Taylor, Frankfort; and her grandchildren, Melissa Perry, CA, Anna Parigger, TN, and John Parigger, TN.
In addition to her parents, she was preceded in death by her daughter, Natalie June Parigger; and her son, Carl “Brent’ Saltzman.
Services will be private, but will be streamed live, Tuesday, April 14, 2020 on our Facebook page, Clark Legacy Center. Celebration of Brenda’s Life will be planned for a later date. In lieu of flowers, memorial contributions may be made to Hospice of the Bluegrass, Alzheimer’s Association, or the American Heart Association.