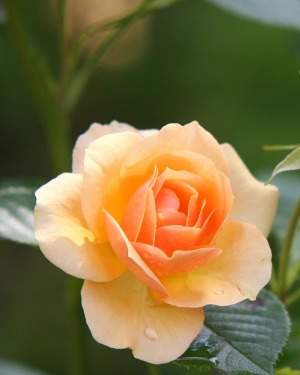 Bertha Turner Riddle, 88, passed away on Tuesday, April 6, 2021. She was born in Pikeville, KY on March 22, 1933 to the late William D. Brown and Lonna Turner Stanley. She worked for Fruit of the Loom and was a member of East Frankfort Baptist Church.

She is survived by her daughter, Kimberly Turner Davenport; her sister, Jean Sams, Lawrenceburg; her brother, Don Stanley, Frankfort; and her grandchildren, Chamberlin Jackson Davenport, and Chandler Turner Davenport.

In addition to her parents, she was preceded in death by her sisters, Mallie Tackett, Ruth Stanley, and Christine Stanley; and her brother, Delmer Stanley.