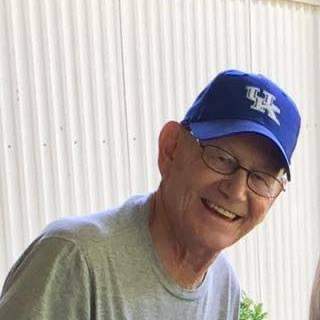 He is survived by eight grandchildren, seven great-grandchildren also survive. Besides his parents, he was preceded in death by two sons, Steve Bailey and Jimmy Gambill, and a sister, Virginia Harrod. He was a veteran of the U.S. Marines and a facilities security officer for the Commonwealth of Kentucky attaining the rank of Captain. He was a member of Coffey's Chapel United Methodist Church.

Interment will be in Sunset Memorial Gardens, Frankfort, KY.