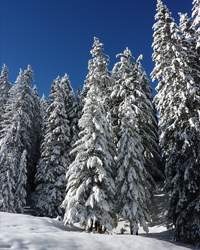 Funeral services for Albert E. Smith, 90, of Frankfort will be held at 1:30 p.m. Friday at LeCompte Johnson Taylor Funeral Home. Bob Belen will officiate with burial to follow at Sunset Memorial Gardens. Visitation will be held from 12 p.m. until service time at the funeral home.

Albert died Monday at his home. A native of Frankfort, he was a postal carrier for the United States Postal Service and a farmer. He was a member of North Benson Baptist Church. Albert enjoyed fishing and farming in his spare time.

He was the son of the late Alexander and Mary Hamilton Smith. His wife, Eleanor Jean Smith preceded him in death along with a brother and sisters.