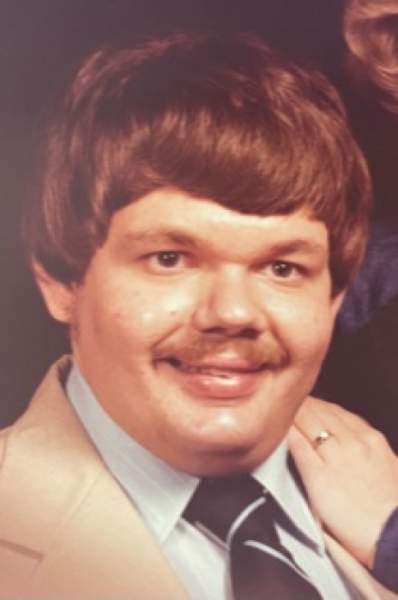 Albert Tandy Penn, 63, husband of Janet Foster-Penn, died on May 9, 2021.  He was the son of Kathleen Penn and the late Thomas Penn, born in Lexington, KY on Sept. 1, 1957.  He was preceded in death by his brother, Thomas J. Penn, III.  He received a Master’s degree in Systems Engineering at Texas Tech and worked at Texas Instruments/Raytheon for 40 years.  He was an avid woodworker and painter.  He had a pilot’s license and loved flying.   He also had a Messier Object certificate in astronomy.